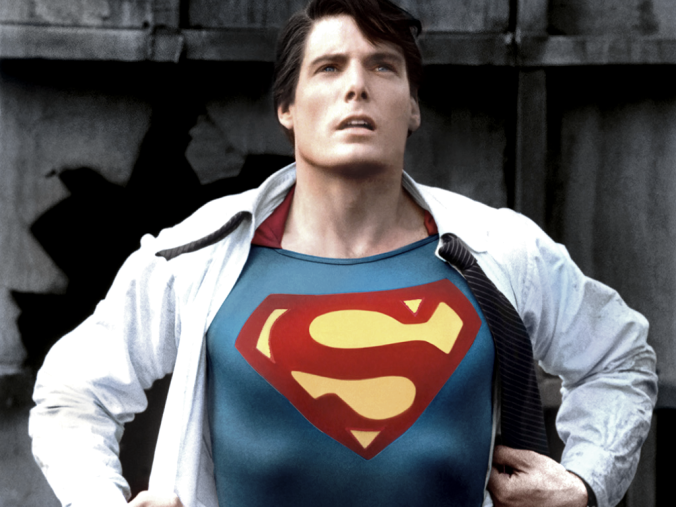 We now live in a renaissance of super-hero movies, two or more movies a year is common place. This was not always the case. In 1978 the first of the big screen super-hero movies would arrive. Superman: The Movie.

I happened to catch it on TV the other night, it still holds up. Yes, it is a little cheesy but that is ok. It has heart and a sense of hopefulness.

And it has Gene Hackman being a bucket full of awesome as usual. (Love Hackman, just love him.)

Most importantly though it had Christopher Reeve. For many, myself included, Christopher Reeve was Superman. He was the Superman we grew up on and he was the Superman we think of when someone mentions the movies. Yes other actors have played the part. George Reeves, Dean Cain, Brandon Routh, to the current actor Henry Cavill. They each brought something to the role but we keep returning to Reeve.

Christopher Reeve is Superman, emphasis on the ‘man’.

That is where some writers and filmmakers lose me. They get distracted by the incredible power of Superman that they forget about the man-part. Reeve is corny as you can get but it works. You absolutely believe that he was raised in Kansas and you believe that he could fly. If you were an all-American kid from Kansas who could fly you would be a little corny too. There is the gravitas that comes from such powers, but there is also the joy.

It often comes down to nature-versus-nuture. Yes Superman is a Kryptonian with fantastic powers, but he was raised on a farm in Kansas. This is no stranger in a strange land. Kansas is his home not Krypton. He is so human and you see that in Reeve’s portrayal. There is humour, but more important there is humanity.

Watching that first movie I remember what made so many love the character of Superman but more importantly his better half Clark Kent. Kal El is not the super one, it is always Clark.

The powers do not make him a hero but his humanity.